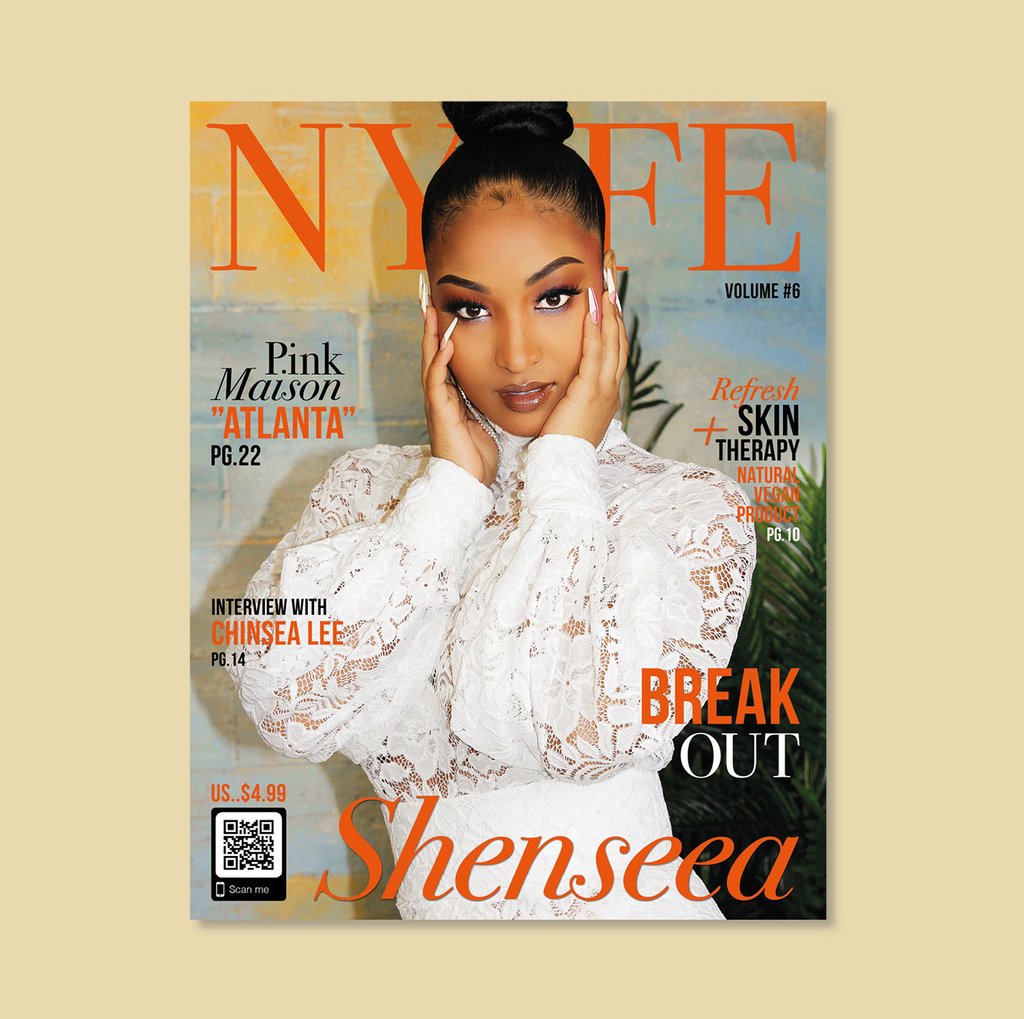 Shenseea also has a feature in the magazine for their Break Out Series where she speaks about “balancing motherhood and her super stardom career.”

On the cover, she is clad in a white lace dress, with a sleek high bun, smoky eye makeup, and nude lipstick. Shenseea is exuding her natural fierceness and confidence which she is so very well known for. The New York Summer Fashion Explosion magazine aims to highlight upcoming designers, photographers, and models in the region. Being a fashionista herself, it can be said that Shenseea was an ideal pick and the perfect muse for the article, given her beauty, far-reaching success and influence.

The photographer who caught the Shenyeng Boss in her element is Ed Wiggery. He was also the creative mind behind her bomb and edgy makeup look, as well as, her hairstyle.

The Trending Gyal singer, who has expressed her desire to begin her own custom shoe collection, in the past, is definitely in her element. With the countless photos she has shared on her Instagram of her dressed in some of the most trendy ensembles, it is clear that style and beauty is one of her fortes. 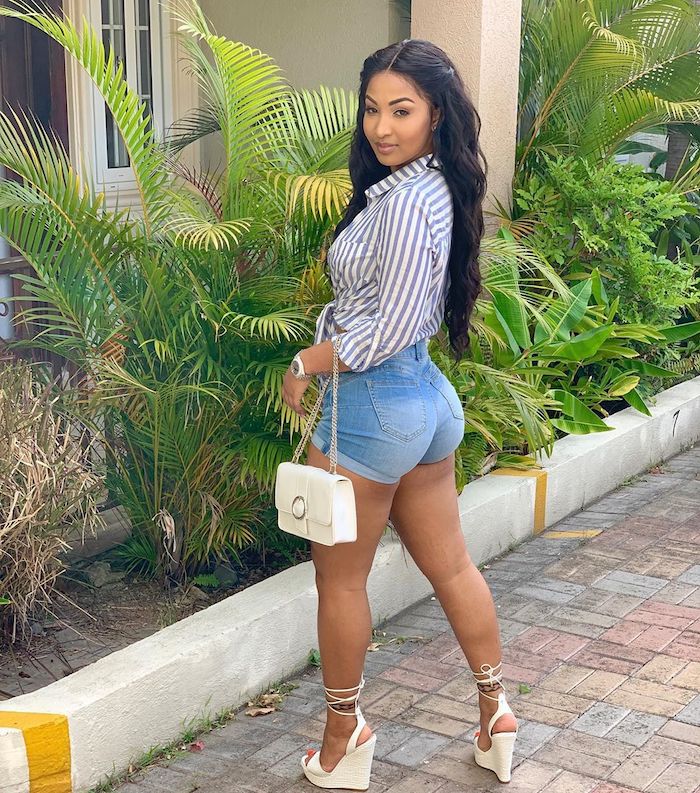 Shenseea is currently busy at work on new music. She recently shared a video of her in the studio with her engineers, with the caption, “All I do is work”. The dancehall sensation also shared other videos to her Instagram story which included producer DJ Frass and female artiste, Moyann, igniting rumours of a possible collaboration. It is highly likely that it would be well received as well, considering that both artistes have a loyal fanbase and promote similar messages in their songs – Independence and confidence.

One of the most consistent artistes in the game, Shenseea’s last release was the official video for Trick’a Treat, which she dropped on February 23. Trick’a Treat is now over 1.4 million views on YouTube. She also has an upcoming single for which she teased the music video for last wee

Never miss a story. Sign up for our daily newsletter, delivered straight to your inbox.